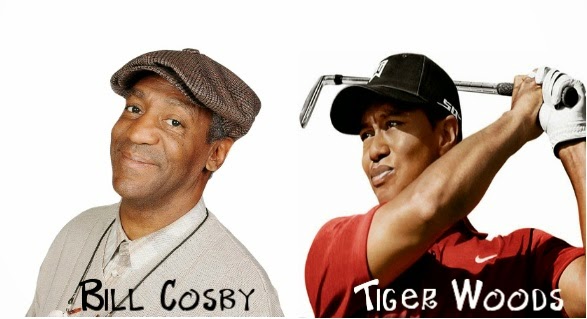 I wrote a post few weeks ago titled Devil's boyfriend (read it here) I talked about how to deal with your past when it shows up.

Now, the question is this: just how much damage have you caused?
It is a common thing to see young men and ladies brag about their careless life, in fact some flaunt it. But when we think it was just a phase, it comes out loud.

I remembered the first day I read Tiger Woods story, how he was so talented and hard working but lost his reputation because of infidelity.

I was worried, not because I rated him high but it taught me a lesson about life.
Many brands that where supporting him dumped him as one does to a dirty cloth.

"In the days and months following Woods' admission of infidelity, several companies re-evaluated their relationships with him.
Accenture, AT&T, Gatorade and General Motors completely ended their sponsorship deals, while Gillette suspended advertising featuring Woods.
TAG Heuer dropped Woods from advertising in December 2009 and officially ended their deal when his contract expired in August 2011.
The magazine Golf Digest suspended Woods' monthly column beginning with the February 2010 issue. A December 2009 study estimated the shareholder loss caused by Woods' affairs to be between $5 billion and $12 billion."- wikipedia

And what did Tiger Wood say? 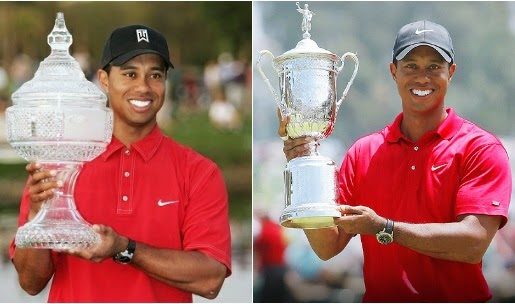 "I thought I could get away with whatever I wanted to...I felt that I had worked hard my entire life and deserved to enjoy all the temptations around me. I felt I was entitled. Thanks to money and fame, I didn't have to go far to find them. I was wrong. I was foolish."-Tiger Woods

A similar thing happened to Bill Cosby after about 28 women claim he had assaulted them.

He might have wit-fully escaped their accusations and law suit in the past, but some things don't just die, do they?

Here is a how big brands left him too: 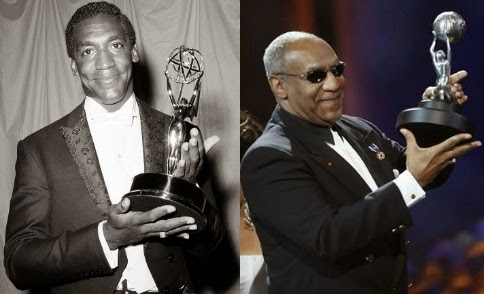 "On November 19, 2014, NBC scrapped Cosby's new show after accusations that he sexually assaulted women resurfaced. On the same day, TV Land announced in November that it was pulling reruns of The Cosby Show from its schedule and also removed clips of the show from its website.
Two days earlier, on November 17, 2014, Netflix postponed a Cosby stand-up comedy special after accusations surfaced that the comedian had sexually assaulted Janice Dickinson in 1982.
The honorary title and status of Chief Petty Officer given to Cosby by the United States Navy in 2011 was revoked on December 4 as a result of the sexual assault allegations against him. In a press "- wikipedia

It is not only about the brands that dump them, how about the disappointed families and fans?

Things like this happen all over the world, we know their stories because they are famous.

We see in part, you don't know what you will become tomorrow, so what your present environment is celebrating now may be what will make you cry tomorrow.

Remember, when the funs are over you will answer the call alone.
The question is still the same: Just how much damage have you caused? 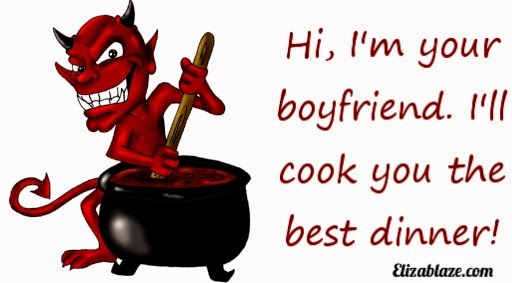