Before you allow money to blind you, read this. 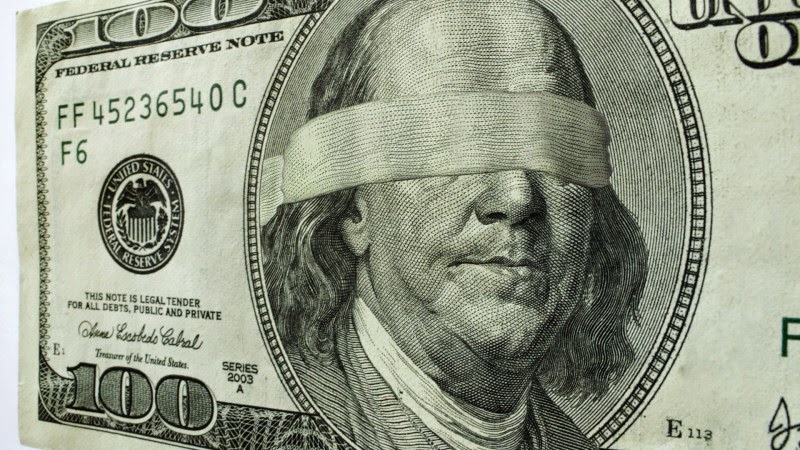 Haven't we become victim of "because it glitters it may be gold?" And we ended up beating ourself up. Today is another day to talk about money, so let's talk about money blindness.

I will write from three scenario to make you get it. The first two was told by my lecturer in business school (business law class), while a family friend who owns a school told me his experience in the third.

People who have gone through business school will know this.
There was this story of a man who because he thought the land purchase deal he wanted to take seems good. He agreed to go to a beer parlor to sign the documents. He did not see anything wrong in hang out with a business partner.

Later, after the man had started construction on the land, the person who sold the land took the buyer to court and claimed he was under the influence of alcohol as at the time he agreed to sell the land.

Since the buyer couldn't deny that the transactions took place in a beer parlour the agreement was counted as void by the court of law. Therefore even the money he paid for the land can't be gotten back because it is now assumed there was no transactions in the first place.

Moral: Even if all the facts and figure looks real, be careful of the little things.

2. Agreeing to do business with a Minor.
In Nigeria, a minor is a person below 21 years Old. Here also goes the story of a popular wealthy man's daughter and a boy in Nigeria who went to lodge in an hotel and spent days enjoying themselves. They had earlier booked for some few days but stayed longer, after they looted their money, they could not pay for the remaining hotel bills.

The hotel management thought because the girl's father was wealthy he would pay. But when the case got to court it was established that the hotel did business with a minor. Minor can only pay for Necessaries. Spending days in an expensive hotel isn't a necessary, and since it wasn't the father that took them there. The hotel lost their money.

Moral: Know the law that has to do with money and people. You will be surprise when you do your research. 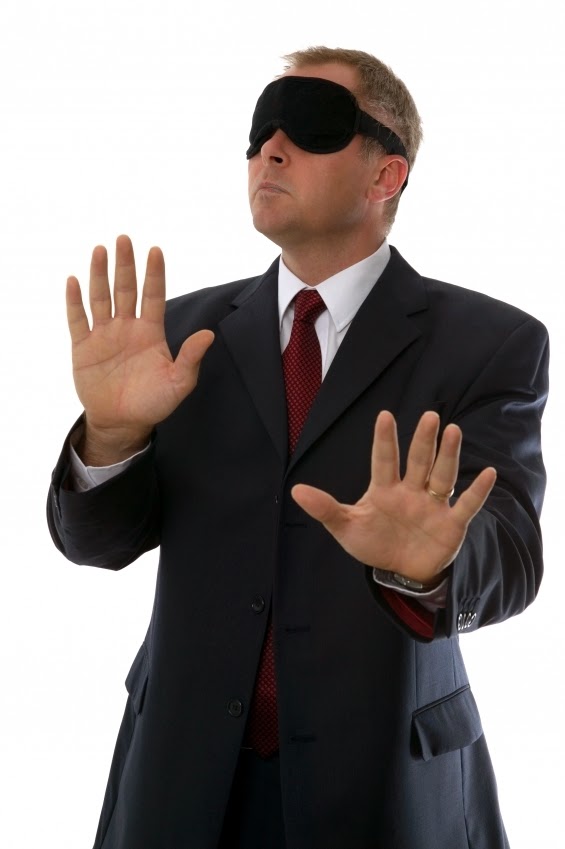 3. How a proprietor was embarrassed and even lost his students.
It happened that a policewoman had issues with the owner of the school where her three children were attending, so she brought them to his school.

He said when she came she paid the full fees of the of the three children and even paid the NECO exam fee for the oldest daughter who was in SS3 on the same day, something which had never happened before. Because of the money he didn't bother to conduct any assessment test for the children.

After the older daughter did her NECO, she came out with 'F9 parallel' he said the woman came to harass him, threatened to arrest him until she collected the money she paid for the NECO exam.

He said it was when he interviewed the daughter the daughter that he discovered the girl was in SS1 in her former school and since she came to join the school during second term, she was still suppose to be in SS1, but the mother put her in SS3 second term, the period final year students were supposed to write their final exams and she expected her daughter to pass.

In conclusion, the proprietor refunded the NECO exam fee, and the woman took her children away from the school. He finally lost what he thought was a blessing.

Note: There are some stories you heard and wonder if it happened on earth or it's from someone's imagination. Since it was the man that told me, I can only wonder.