Do you need help? It's exactly why you should give yourself out. 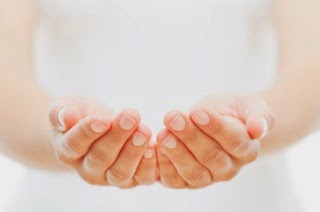 Yesterday, while I was going through the notifications on my bbm I saw a friend's update and chatted her up since it's being a while I noticed her on my contact list.

During the chat, she asked of another way she can advertise her new business idea on facebook, she was thinking of just updating it as her status. I replied and said she could created a page, she thought it was a good idea. So I later asked her what the idea is about so I can think of other better ways apart from Facebook.

I had initially thought she wanted to advertise her fashion business, but when she told me the idea, it was a different thing entirely. I thought in my mind that to give her an idea will take my time and I wasn't ready for a free brain-tasking service at that time.

But somehow ideas started flowing to my head and I was typing, by the time I was done, she said "you have enlightened me, much more that what I had in mind".

What was surprising to me was that earlier I had being thinking whether to go ahead with a business I had in mind in fact I'd planned on how to wake up and pray about it in the midnight. But while dishing out those tips to my friend I got an insight to what I was supposed to do.

So while helping someone on how to differentiate herself and go about her idea, I got what to do about mine. The truth is I had not premeditated the tips I gave her and I did not even know I had it in me before.

If I had ignored giving of myself to help my friend I probably would still be thinking and praying for directions on my part, moreover I wouldn't have written this post.