Two ways the connections you make can drain your power and kill your vision. 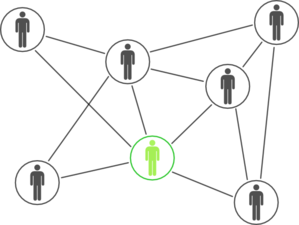 1. The ugly story.
There are stories of girlfriends bathing their ex with acids, some wives have killed themselves because their husband left them.

Some ladies have used their school fees to pay for their boyfriends exams fee, and after they could not raise their school fee they lost their studentship, yet their parent did not know. They keep up camouflage of being a student till their secret come to the open.

Some even went to prostitution to help further their man's career and I wonder how they still expect the man to treat them like a jewel after that.

Now when the relationship they have invested their life, body and soul failed they become depressed and see no good emerging for them in the future. 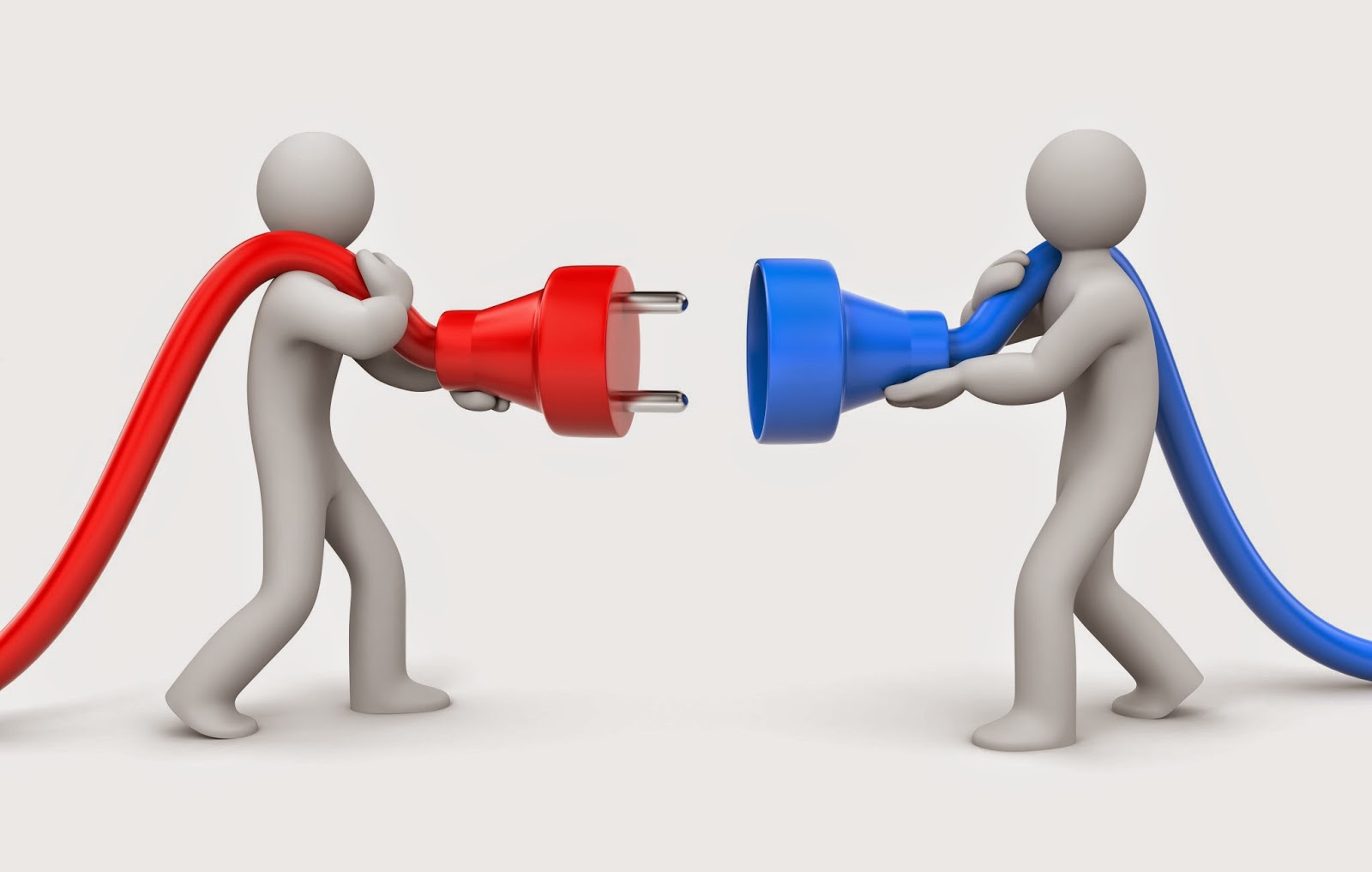 What touched me about the story was when he said one day his father brought out some files and showed him a business plan, he said he had wanted to start what Bournvita beverages is now doing.

He said he had conceived the idea the period when cocoa was booming in Nigeria, and even had support of friends who were ready to support his vision, but there was a time he traveled to France to celebrated his birthday, wasted money and by the time he came back things had changed in the country.

He said his father still keeps the business plan till date.

Note that a glorious destiny will always attract people and once you make the mistake of connecting to the wrong person, you will miss it.

"I'll minister to everybody but I'll fellowship with few....In connection, you share attitude, energy and everthing about you flow through each other".- Paula White