Why label yourself? Just because... 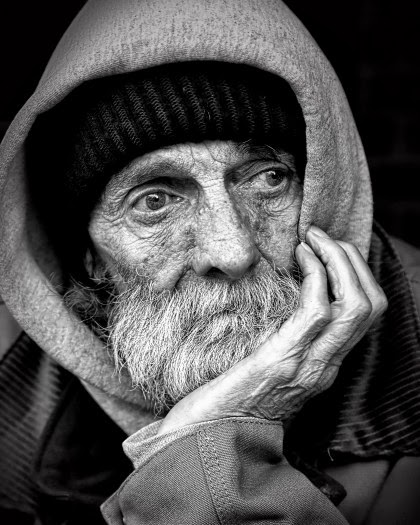 I've noticed some things that made people to sit back and watch life pass them by, while other have settled for mediocrity.

It's not what people call us that matters on the long run but what we call ourself. People judged by sight but when you label yourself by what you can see with your physical eyes then you are done for.

I will be looking at six of the things that has made people to label themselves and which has caused them heartache. These are the just because...

2. Just because no good as being said about you.
It doesn't take a minute for a person's life to turn around for good, just because nobody said something good about you or you have lived a reckless life before doesn't mean your life can not turn around to impart and inspired others. Your story is what someone is waiting to hear to get their life straight.

3. Just because you are confused.
Have you ever being in a condition whereby you have a vision in your mind that look good but while you are set on the journey to fulfill it, it seems as if what you have seen was a mirage.

When you are confused don't think you are less of your potential, it's not everytime you need other people's help or advice, there is a spirit in you that know your plans, at time you just need to listen to your core being. 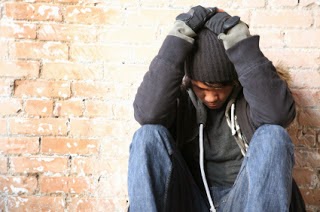 4. Just because you were once attracted to or slept with the same sex doesn't mean you are gay.
I have heard people label themselves as homosexuals just because at one point in their life, they were drifted towards the same sex. Some have gone ahead to join associations and trying to prove what was just a phase in their life.

They ended up being frustrated and fighting a battle that was never theirs. At times It's not about getting over a season, it's about knowing when a season is already over. Don't try to bring into your life what has already left.

Have you ever wondered why Jesus would ask a blind man what he wanted? When you would think it was obvious the blind man wanted his sight restored, after all the lame man at the beautiful gate asked Peter for money rather than healing. Until you speak out, never assume people know what you are going through or what you need.

6. Just because they dump you, doesn't mean you have no worth.
After studying some ways we humans react to broken relationships, I have come to tell myself this "Never in my life, will I dumb down because someone left me again".

One thing I feel like telling girls after a breakup from a relationship they have invested so much in is this: why not start to take up your life, so that when your ex see you or hear about you later, he doesn't necessarily have to regret leaving you, but let him be able to say to his children and wife that I once dated that woman. And the children are like "daddy please tell us the story on why you broke up with this successful woman" and let his wife wonder why her husband would in his life had left you.