Why you should be careful of the vibes you send out. 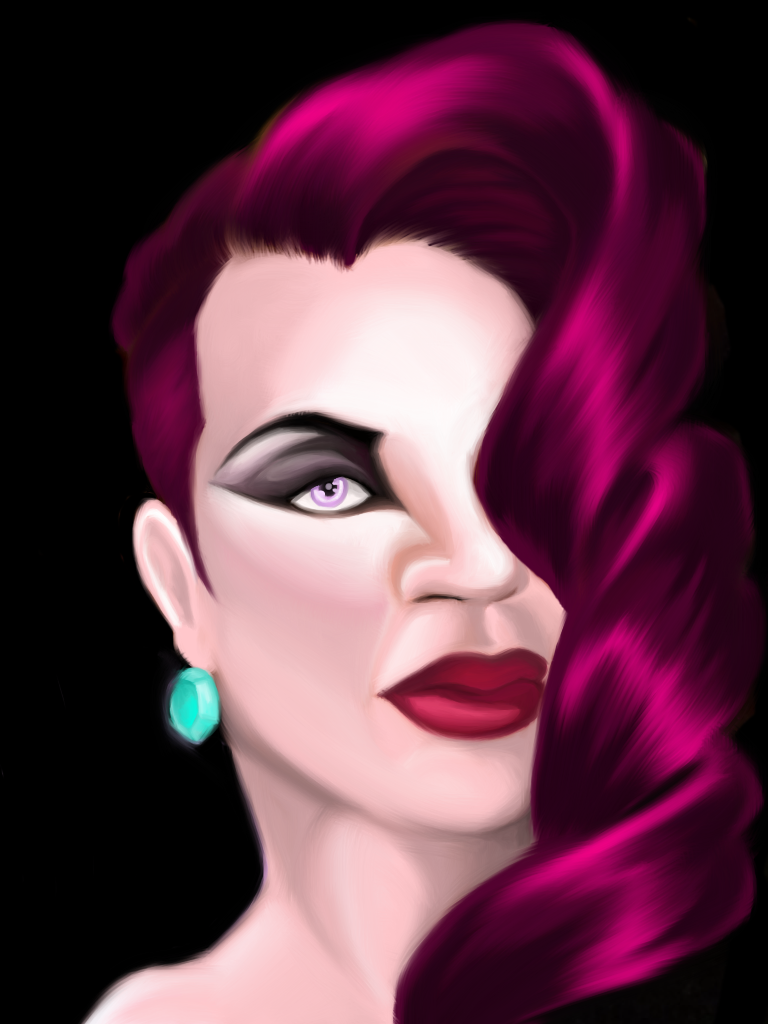 After my pre-degree exam, a party was organized in the school hall for all the students. In fact it was the only get together I attended during the program.

I love to dance when I hear a good beat, so I danced all the dance I knew. In fact I was among those that went on the stage to dance. Guys were coming to dance with me, I didn't mind since it was just a dance and I danced with whoever think they can rock the dance floor. We were celebrating.

After I got admission to higher institution (OAU), in my first semester as a fresher, one night I passed by a friend (actually she use to be my junior in secondary school and roommate during pre-degree) I greeted her and the guy she was walking with, and walked on.

Later when I saw again, She told me the guy she was walking with that night told her I was a party girl in pre-degree. He said he always saw me in parties organized in Ipetumodu then. I guess he saw me dance in the school hall then (we all did pre-degree).

Of course he was trying to woo my friend and thought he could use a gossip about me to lightened up their conversation. He did not know how close she was to me. She knew he was lying but she allowed him to make a fool of himself.

Though I was angry at first and said I would make him repeat what he said whenever I see him. But later I saw no need to justify myself to someone who was just catching his fun.

So when my Faculty organized a night party during our 'faculty week' still in my first year. I went with my friends but decided not to dance but sit down and watch others, so I helped my friends to carry their bags on my lap and use it as an excuse anytime anyone comes to try and cajole me to dance.

I was surprised with what I was seeing that night, I saw the way the fast beat was controlling the boys and girls on the stage. If I didn't know my friends better I would have thought something else about them.

Since then if at all I attend a party I'll prefer my dance partner to be my female friend. If it happen a guy insist on dancing with me, I make sure there is a good space between us. If I happen to notice he trying to have a body contact, sorry I'm back to my seat.

It was then that I understand how we at times send out some wrong vibes, things we took for granted and allow people to spread rumors about us.

Things like smiles, holding of hands, dressing, touching people while talking (I'm currently trying to stop it), jokes, e.t.c can be read negatively or mis-interpreted. Since we only see in part, you don't know where you will be tomorrow, don't ignorantly create an image you have to defend later. Watch it please.

This event coordinator is absolutely wonderful and you will not regret working with them! His knowledge of the party industry is unparalleled and his easy personality is a godsend for nervous hosts. He is so on it - you can trust his team with anything!