Two things your Destiny launcher will say before you can become a star. 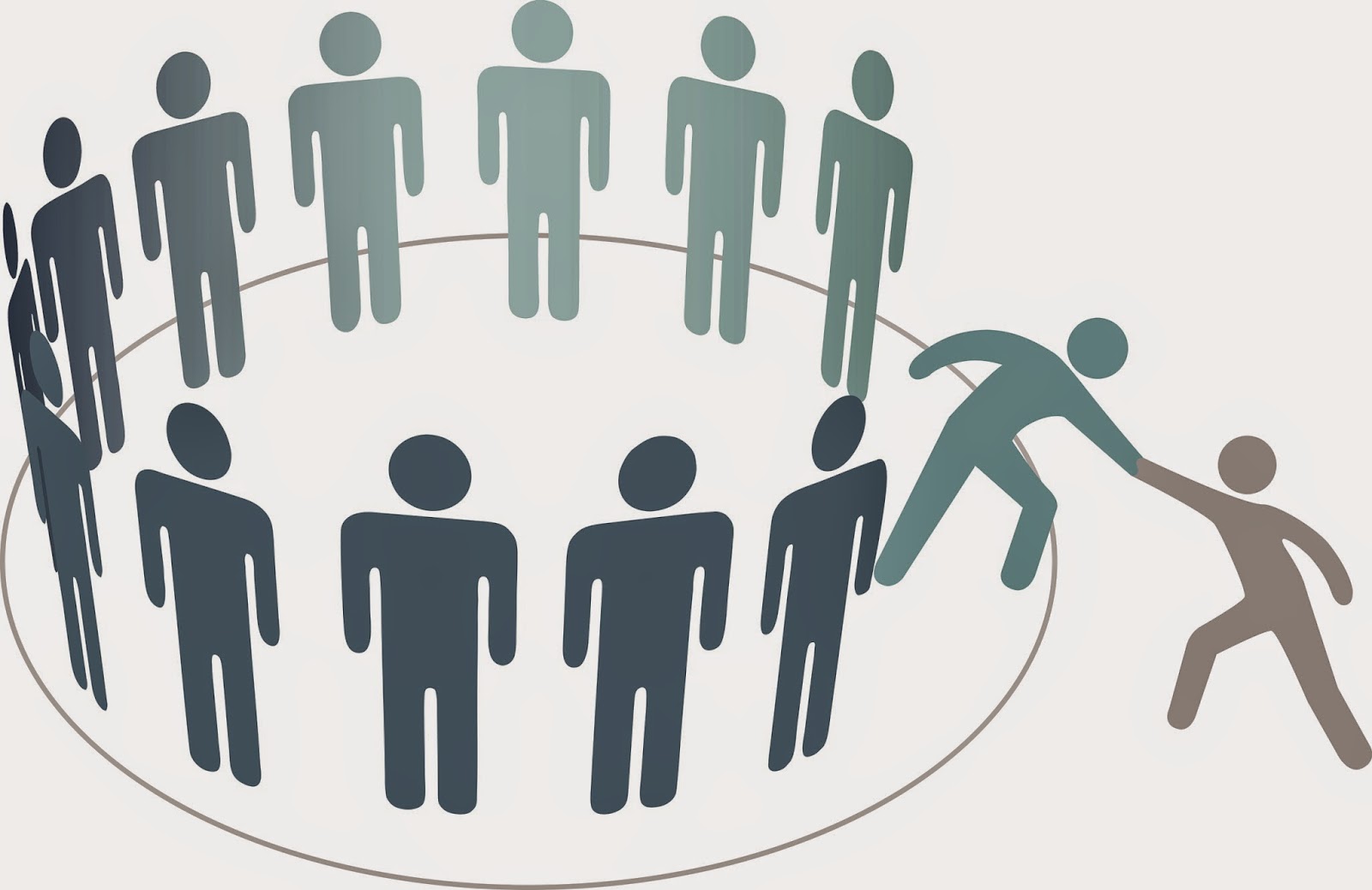 We have just entered the third month and I have had the privilege to speak with two upcoming musicians, they both have very good songs on ground. I listened to their songs and I was like if this was sang by the popular musicians it would be a mega hit.

But I discovered that even though they can sing, they misplaced their priority. Like most people they want to meet that person they think will bring them to limelight...Destiny launcher.

It is a pity I was the one telling them some basic things they should know. I got some knowledge because I'm always interested in people, I don't only focus on after success, but I also focus on before success.

From reading, watching and listening, so far I have noticed two common things that Destiny launchers told people who have made it to the top.

Most of the giants in businesses, inventions, music industry, were told these:

1. I have heard of you OR I have being wanting to meet you.
It simply means while you are busy working and trying to meet your Destiny launcher, work on creating some waves around you. Market yourself. Find out and get busy doing those things that will make them want to meet you. We are in a competitive world, It's easy to have preference for someone you have heard of.

Note: Read about popular business, media and music mogul, from Rockefeller, Oprah Winfrey, Juanita Bynum to popular young musician in Nigeria like Wizkid. They were told this just before they became the icon we know them to be now.

Best of luck in your chosen career!