Why you should not allow stress to kill you before your time. 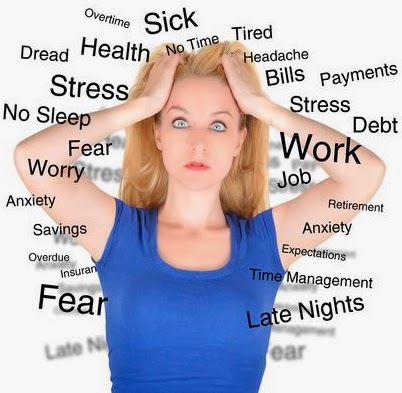 There was a day I had this terrible headache as a result of stress, I felt as though a drum was being beaten on my head. I told my mum this is more than what paracetamol can handle. She happened to have a drug called Lexotan, which a doctor had prescribed for her, it's a sedative drug I guess. Though she was done with her dose, out of fear she told me to use the remaining tablet.

After using the tablet, it wasn't quite long I was relieved. In fact the drug did more than relieved me of the headache, it made my head feel light, like I had no issues to deal with in life. And I loved the feeling.

Later, instead of relaxing, I'd preferred to use the drug just to repeat the calmed feeling in my head, but thank God, mum said the drug had finished. I was the one that used the last two.

Now it's not a drug you just go to a chemist shop to buy. You must have a doctor's prescription to buy it. And that ended my desire to explore sedatives.

It was a pity I had to read that pastor Benny Hinn had heart attack resulting from over load of works as reported by his daughter. 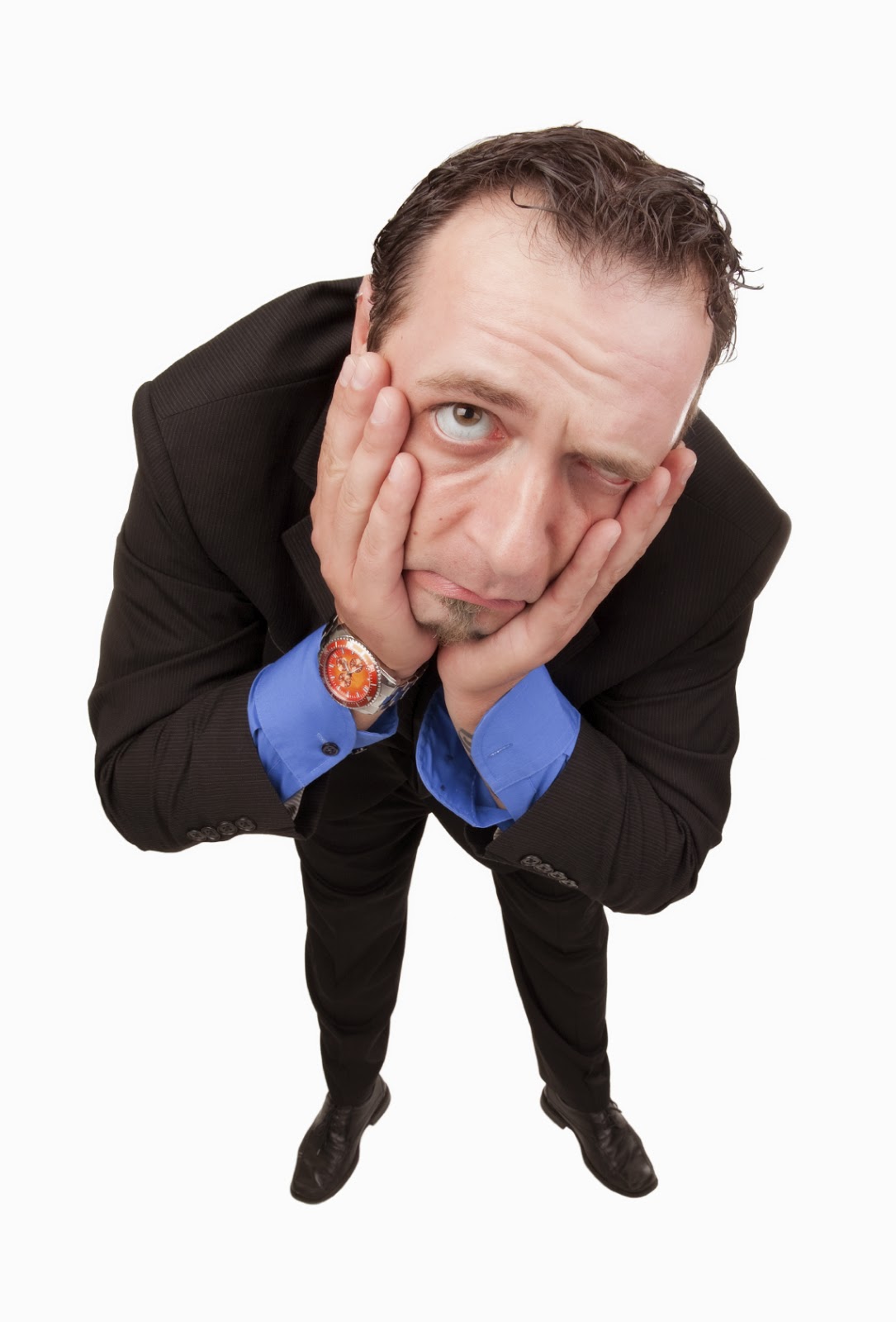 Some people because of stress have being addicted to prescribed drugs even though it was originally meant for good. And I think when it's level becomes too much in the body it can cause heart attack and slumping, some over worked CEO and politicians have died after they slumped.

It's not every time we are stressed that we are suppose to result to drugs, one of the best way to relax for some people is to simply sit outside their house in the night, stare at the sky, watch the moon, focus on the stars, blur out other thoughts, and feel the beauty of nature.
Living stress free is wisdom.

Whereas this may occasionally appear to be a bit of a killjoy if you weren't
planning to buy golf footwear initially, the golf shoes reviews course requiring the shoes is
a safety consideration to make sure that you don't slip or slide when you are swinging
your club. Frame this spring art project or mount on a coordinating background such as red for roses, yellow for
tulips and sunflowers and purple for crocuses.
If you have verve and daring you can get a perfect pair of evening shoes
for a fraction of their cost.