Keeping up with the fake life? Read this 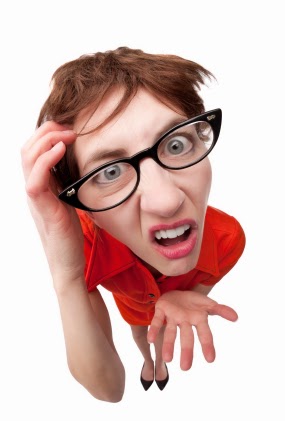 Somebody once told me how his uncle seem to have the big man status. He had a petrol filling station and some other businesses. But when he went to work for him he found out that his uncle was leaving on debt. All the flashy cars where bought with loans, businesses were sustained by loans.

I heard how some bankers will receive a car loan from their organizations, take the money to another bank as equity then borrow big money to buy a flashy car. For your company to give you certain money, they obviously know the range of car you are expected to drive.

Some spend their savings during December festivities. Just to portrait an image to certain people. The risk with this lifestyle is that, they hardly have any reserve to fall back on when a bad situation they never expected occurs. And so they fall down flat on their face.

Why viewers still use to read news papers when in this technological globe the whole
thing is presented on web?