We all get to live with the result of our choices 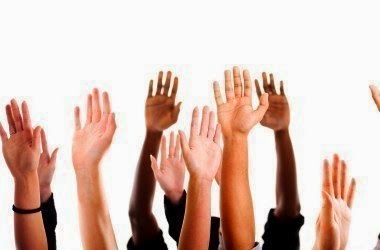 Sometimes ago I was trying to justify a point to a friend, about another friend who got entangled in a paternity issue. My point was that the guy attracted the whole problems into his life, and though I'm convinced on what I was saying but I tried to keep my calm so I don't say something I will later regret.

Then it occur to me that I don't need to justify anything, I ended the conversation saying everyone gets to live with the result of their choices. And that ended it for me.

I first heard this phrase one day while I was discussing with a friend on why people will subject themselves to surgeries to change their sex (transgender) and live on hormones intake for the rest of their lives. It was then my friend said those words. And it has really guided me in making some decisions or and not to judge others.

I remember Dr Cindy Trimm saying every decision we make in life is our destiny.

Some acts may look appealing or enjoyable now but if the doer could have foresee the end result he would have ran from it.

I've heard of people who drank so much alcohol till they committed murder. Some lost their marriage. How about rapist? Corrupt politician, drug addict, e.t.c if only they had seen a picture of what would become of them, they won't have tread the path.

I've also heard of girls who never thought of their poor background, but after getting pregnant for an equally poor or jobless boy, they started unnecessary drama. Some are forced into marriages that can't sustain them, while some died in the process of abortion or lost their womb.

It's not only bad act that has it results, every good act also does. Some have left their good lifestyle just because they felt it's not bringing them any good. But remember everything we do is a seed.

And at the end of it all we will all get to live with the consequences.