Sabbath's Appetizer: Don't knowingly walk in to the shadow.

While discussing with a friend he mentioned that because he his able to stay away from some act doesn't mean he is better than the person who his bonded by those things, especially when it comes to sexual related issues.

He said he believed if the person bonded by the acts had experienced God the way he does, then the person may even make better decisions than him.

Hmm so true...but I have heard Christians says though the bible says this, but their own choice is the reality. Then I wonder if God has changed his standard.

We have no strength of our own, we depend on God's grace, and this is why I pray not to knowingly walk into perversions. When it comes to God's word and our actions, it's better to always take responsibility and repent, rather than feel we are smart.

A pastor once said every time you knowingly sin and ask for forgiveness, though God will forgive you but it is just like a white cloth that you bleached over and over, soon it will wear off. God will not stop forgiving, but you would have done more harm to yourself.

"Safety is not the absent of evil, it is the presence of God" 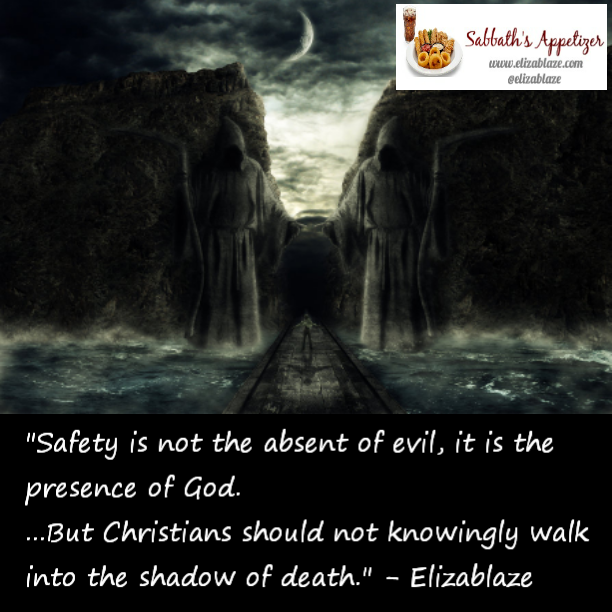 The life of Samson the great man is a good example to meditate on when we decide to take our liberty in Christ as a license to do anything that pleases us.

By the way, ignorance is not an excuse, it is even a sin. But an ignorance person is better than a Christian who knowingly walk into the shadow of death.