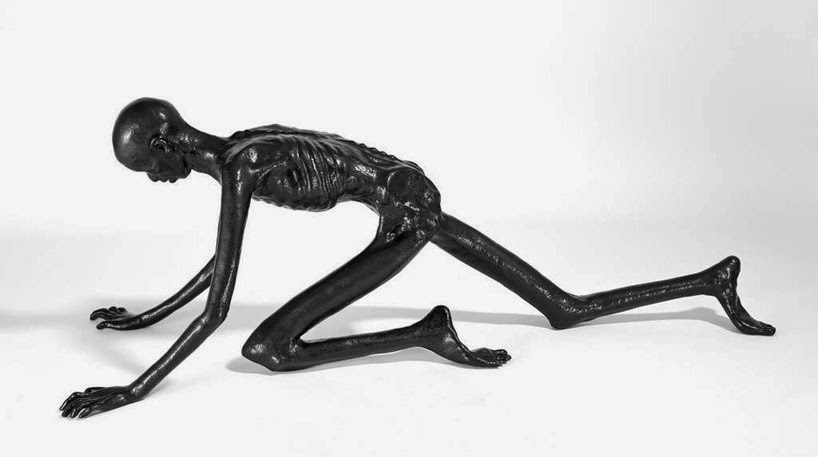 I will be sharing two stories I heard from a doctor on people who tried to force their body.

1. The egg man
There was this man that had a poor background, while growing up his family could not afford to eat an egg. But later in life, things turned around for him, he had a poultry farm, and he made up his mind to eat as much egg as he could afford to eat daily.

Some few years later he had issues with his health, and after seeing his doctor it was said that he had high cholesterol level and was advised to stop eating egg for some time. But this man wouldn't have it. He felt it was a game life is trying to play with him and he wouldn't surrender to it.

He said for over 35-years or so, he was never able to afford egg, now that he can afford it he his not ready to give it up even if it will cause him his life.

Note: This man was in his forties, as at the time of the story. But now that he could afford egg he thinks eating as much as he can consume will cover up for the depressions and rejections he felt during is poor days.

2. The wedding day lady
This lady is plus-sized, she saw a particular ready-made wedding gown, she fell in love with it and decided she must fit into it at all cost, she went to meet her doctor for the right drugs to slim down.

But as expected the doctor advised her not to harm herself in trying to shed so much weight within a short period as it was just few months to her wedding. But she left and insist she must have her way.

Because of a wedding dress that was designed for slim girls!

Note: I can quite understand her, she probably felt fitting into the gown will make her look awesome. I think she has problem with self-esteem. Rather than get a professional to make a cloth that will fit her shape perfectly.

In conclusion, though I don't know the outcome for their decisions but we can all guess the effect of negatively forcing our body to conform to our own perceived standard.