What can you leverage on to build a successful career? 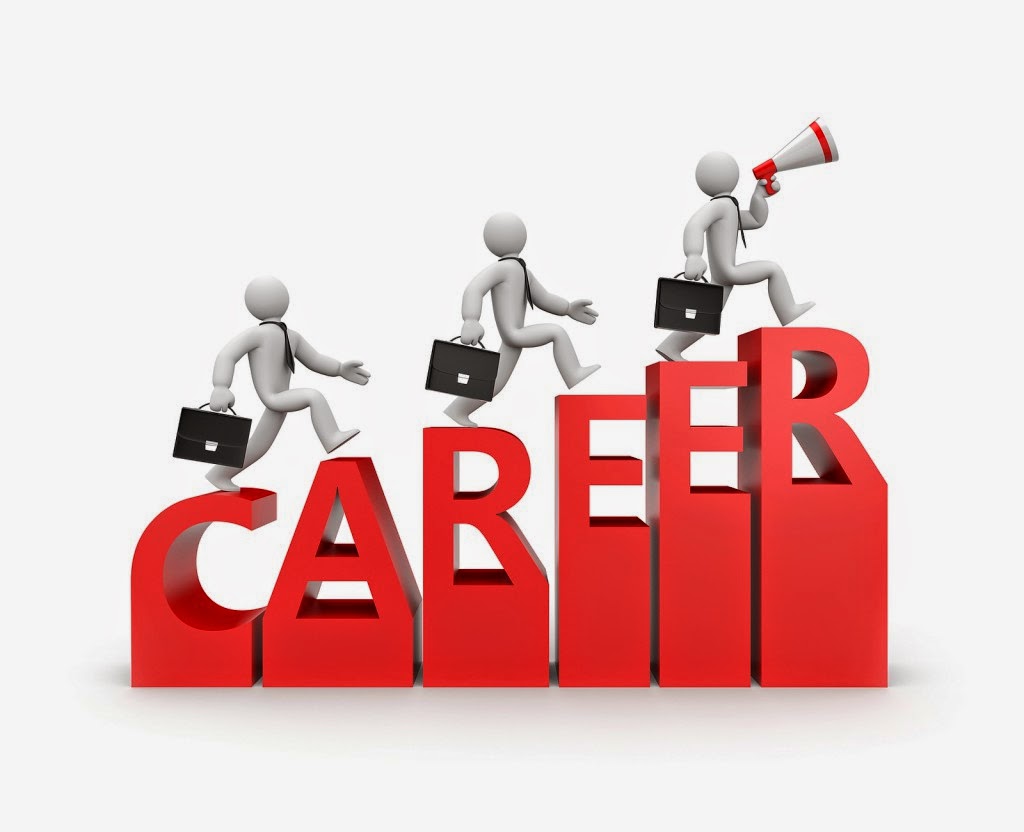 There was this boy I taught biology when he was in SS2 but I can bet a JSS1 student will perform more than him if given the same questions. To make it worse this boy was also very playful, then I would wonder why he was promoted to SS2 and what on earth he was doing in a science class.

I was not the only one who complained about him, I didn't know maybe to blame the school that kept on promoting him or to blame his parent who should have known their child doesn't fit in his present class.

Then one day I took a second look at him and saw a particular potential he had. This boy is very handsome, had a very bright yellow complexion, I think he is an half-caste (because of his look and name) and somehow I could picture him on covers of magazines, modeling for men fashion line.

"If you don't have a strikingly good look or a razor blade intellect, then be ready to work yourself off"- Angelina Jolie

Before, all I could see was a fine boy with nothing on the head, but after that day I saw a boy that will go places if only he knows what he has. Then I called him and told him the great potentials I could see in him, I advised him to a take his school works a little more serious, as no one may discover him if he keeps acting unserious.

It's not everybody that has a photographic memory or a physical features that can pave way for them. Some may have it but some of us just need to bring out that thing in us that we can leverage upon and find the right platform to work it out.

Oprah leveraged on her emotions and brought it to television, she could cry on air. And being true to herself attracted people to her. Now she has gone on to do many things for the society and herself.