Will you like your spouse to proudly present you to his colleagues? 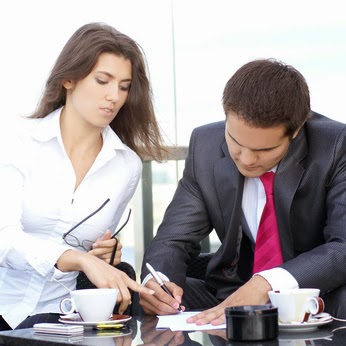 A colleague told me how her husband called her one day and asked her for her plans for the future, he said he had plans and doesn't want a clueless wife that will be a barrier to him.(According to her, he has written over forty books including literatures that he's working on publishing)

She said she waved him off and told him her plans are inside her, that she doesn't need to talk about it. But told me when she was alone, she went into a deep thought and made up her mind not walk through life as a shadow.

In fact she said when her husband mentioned he wanted to go for his masters, she made up her mind to dust her certificate and her further her masters too once he's done with his.

Really, I was laughing when she was saying my all these. But I understood her.

This is something I have thought about before when I noticed how presidents and governors pick up another woman to be their first lady when the woman who stood by them all this while is still alive.

Well this also happen all the time and we blame the man and calls him unfaithful. One question I do ponder in my heart is: where was the wife when the husband was upgrading and elevating himself? 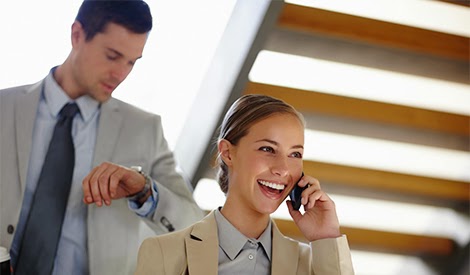 I know some people will say it's not easy for a woman to combine house work, raising kids and job with schooling or other forms of self developments....Hmmm if that's what you thought too, then save me the sermon. I've watched my mum further her education, burn the night candle and still survived.

Why will your husband get his degree, masters, phd, associate prof or different professional certification and you the wife is there with just your school leaving certificate?

OK, you are cooking, taking care of the home and raising kids? Don't make the mistake of saying my husband certificate is my certificate. Self developed people have where they roll. You will look dumb if you are there and clueless.