Troubles will come, but here is the advantage of keeping your cool 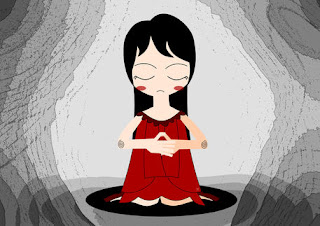 My friend once told me an epic story of seven boys that planned to beat her up. She had attended a mixed boarding school, and some boys at one time or the other came to ask her out, but she would constantly reject them.

Feeling she was too full of herself, the boys planned to show her pepper. One day she said she was writing in class and one of the boys came to her and snatched her pen. She said she asked the boy what he wanted, and the next thing, he landed a slap on her face. She said as if she knew it was a set up she kept her cool, other students where now looking at her. But unknown to her six other boys were behind the window, waiting for her to try and retaliate so that they can make their move and jointly beat her up.

Later, she would see the boy and still greet him, the boys became confused, they thought maybe she had something up her sleeve. They were thinking maybe she wanted to report to the school authority. But they waited and nobody sent for them. This made them further fear.

She said on a particular Sunday, her house mistress sent for her, when she got there, lo and behold the seven boys prostrated for her and started asking her to forgive them. There, they confessed their evil plan.

I laughed hard when she told me that story, as I was like maybe they thought she was one spirit. I told her I was going to share it someday. 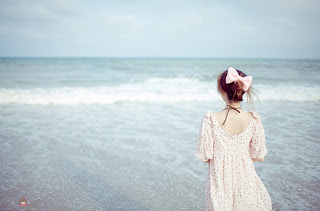 Really, keeping one's cool can be a defensive tactic at times. I have heard of a wife who caught her husband with another woman, but kept quiet and won't say anything, she went about her normal home chores, cook, cleaning and all.

The husband became confused and worried, he couldn't eat, he couldn't fathom what was going through his wife's head. He became afraid of eating, thought maybe she would poison him. Later, out of frustration he started begging his wife.

When people hurt you and they know you are hurt, don't let them feed off on your display of anger and pains. Create an atmosphere of calmness to unsettle them.