Two mistake people make when it comes to Money and Acceptance 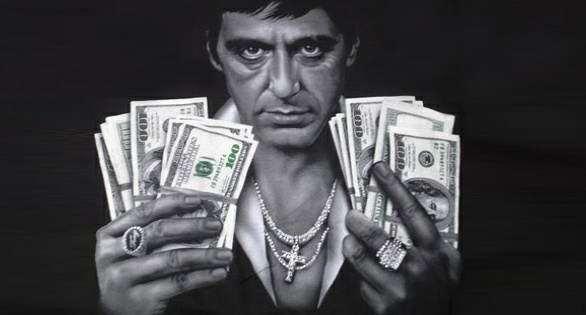 First mistake
I use to know a man, who though I knew he likes me, I didn't hate him, but I just prefer us being friends. I would mentor and give him sound advice, but of course I do it for people I'm close to, no string attached.

Then one day he chatted me up, talked about how he is now doing well in another country, talked about the money he earns and how I had been influential in his life. After all said and done he decided to let me know he loved me.

Of course I wasn't surprised, but what baffles me was the fact that he thought I would change my mind and date him now that he is comfortable? Some people don't know that dating someone really has nothing to do with how much you're worth materially. If I never saw my husband material in you, more than five years back, what made you think I would see it now?

Why will I date a man whose boldness and self worth comes from money?

Second mistake
I know a young man who seem to have trust issues with his family, and he knows he is at fault but from what I have deduce from talking with him, I have realized that he feels that when he become wealthy he will buy them over with his money!

You can't go about cheating people to fund your ambition and think you will settle them with money after you made it. Even if they pretend to like you later, it will be because of revenge.