When money stops us from doing right by Law

My lecturer once told a story of when she and her brother saw some impurities in a bottled drink, they went to the company producing the drink, told the manager to pay them some money or they will sue them.

Of course, all they wanted was the money. But the manager who was a smart man told them he wasn't going to give them any money, but they should take two crates of drinks and leave.

She said when they wanted to protest, the manager asked them if they think they can walk out of the company's gate with the bottle they came with, he said all he had to do is tell their security man to snatch it from them. Then, they knew they had lost and gently carried the two crates offered to them and left.

Really, they had acted foolishly by going with the impure drink in the first place. They ought to have contacted a lawyer who would then contact the company and make a case for them...I remember after I got that wisdom from a lawyer friend. I would look well at the bottle of a soft drink before opening it for impurities, maybe I can also get a big company to sue...LOL (but I don't do that anymore *smiles*) 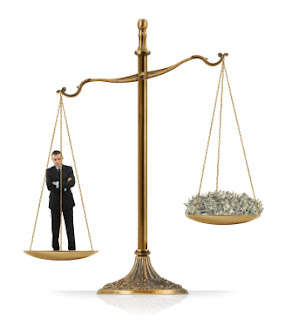 But suing the company because of their carelessness shouldn't solely be because of monetary gains. It should be about saving the lives of others who may end consuming an unsafe drinks.

Please don't lets place the love of money above the love we ought to give to others. I have heard of how some companies will use isomer of the chemical that was supposed to be used in making a product simply because it was cheaper and it can end up causing havoc.
(Isomers have the same chemical formular, but not necessarily the same properties).

When you know better, you do better.