When paper can't prove his qualification (A true life event) 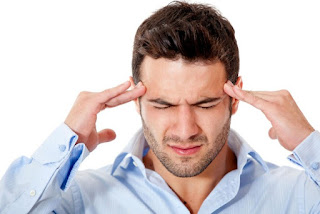 Have you read the my post titled craze for white collar job? It seems to go well with a lot of people, it will be nice if you read it up. But today I will be talking about another incidence that happened during a job recruitment.

This isn't about a person who isn't qualified, but rather it's about someone who was more qualified than all those who came for the interview but whose certificate failed to prove it. Sounds interesting? Lets go on.

It happen that the job recruitment process requires three stages and the guy had gone through the first two stages and excelled. But in the third and last stage while the human resources panel went through his CV, they discover his class of degree was third class. They queried what was he doing there when the job was for people with first class and upper credits, but at the same time they were intrigued that he was able to make it to the final stage.

Then the guy requested that they allow him some few minutes to chat and tell them how the current world economy will profit their company, they did. And at the end they were so amazed that they had to go call the MD to come and see a wiz-kid...LOL

He was then asked why he had a third class if he was that knowledgeable, and he gave two reason:

1. He said he wasn't serious while on campus.
2. He was busy reading and following the stock market, something he can't learn in the classroom.

I tell you what, he got the job, and not quite long he got another with the World Bank!

Hmm... This just shows that you can't conclude about anyone based on the physical things you know about them. How they look, dress, class of degree e.t.c. you'll be shock when the real giant in them emerge. It's all about self development and Time.